Wisła All in! Games Kraków

Wisła All in! Games Kraków was Polish esport organization associated with the football club Wisła Kraków. The team was founded in October 2019. The Polish organization attended several regional LAN events throughout their stay in Counter-Strike, taking the trophy from ESL Polish Championship Autumn 2021 Finals. They also qualified for the Play-In stage of IEM Katowice 2022 earlier this year as the Polish representatives at the tournament before reaching their peak in the world rankings at #24.

The key visual had been prepared for the start of the new year and the upcoming IEM Katowice 2022 tournament. 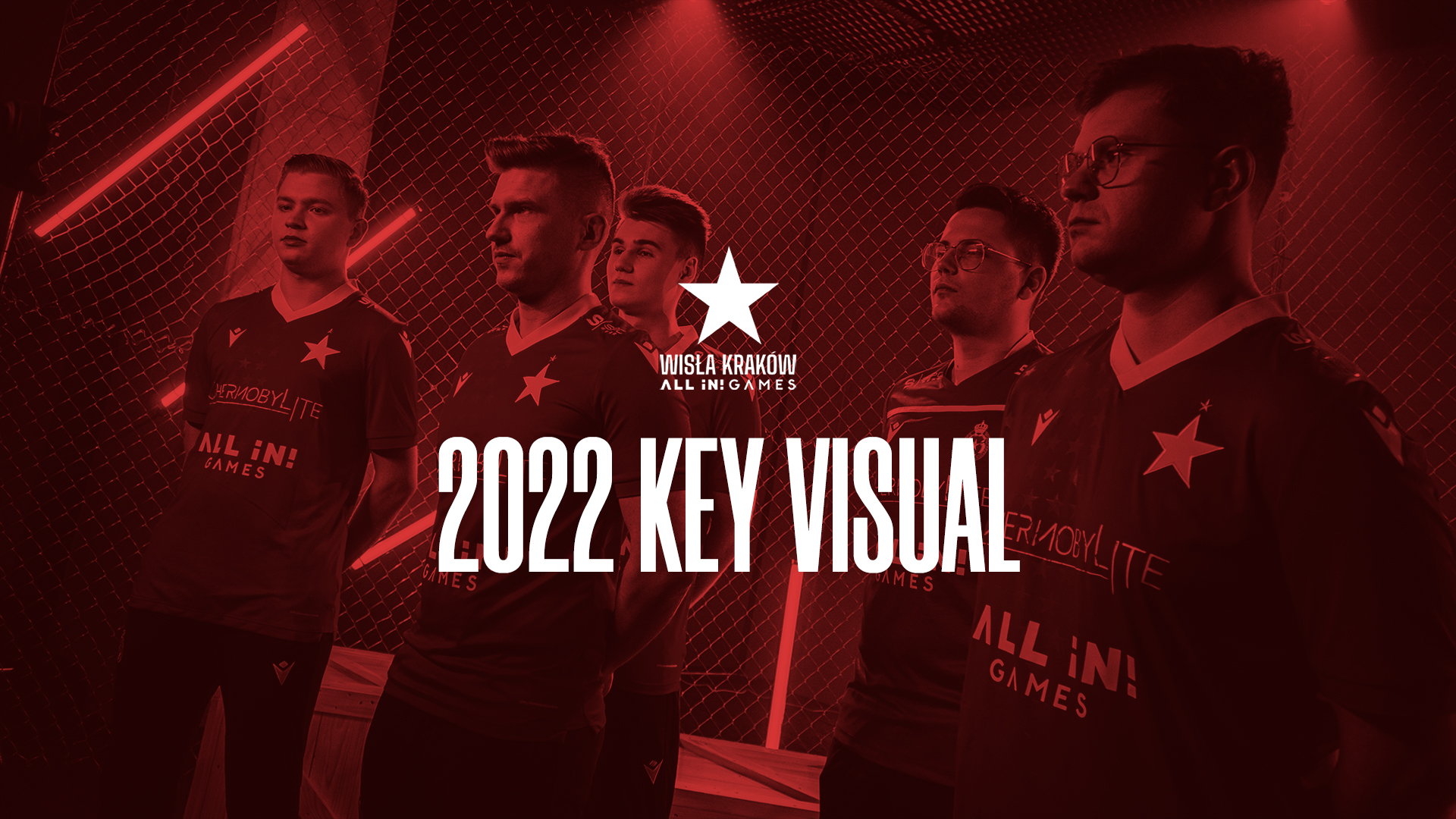 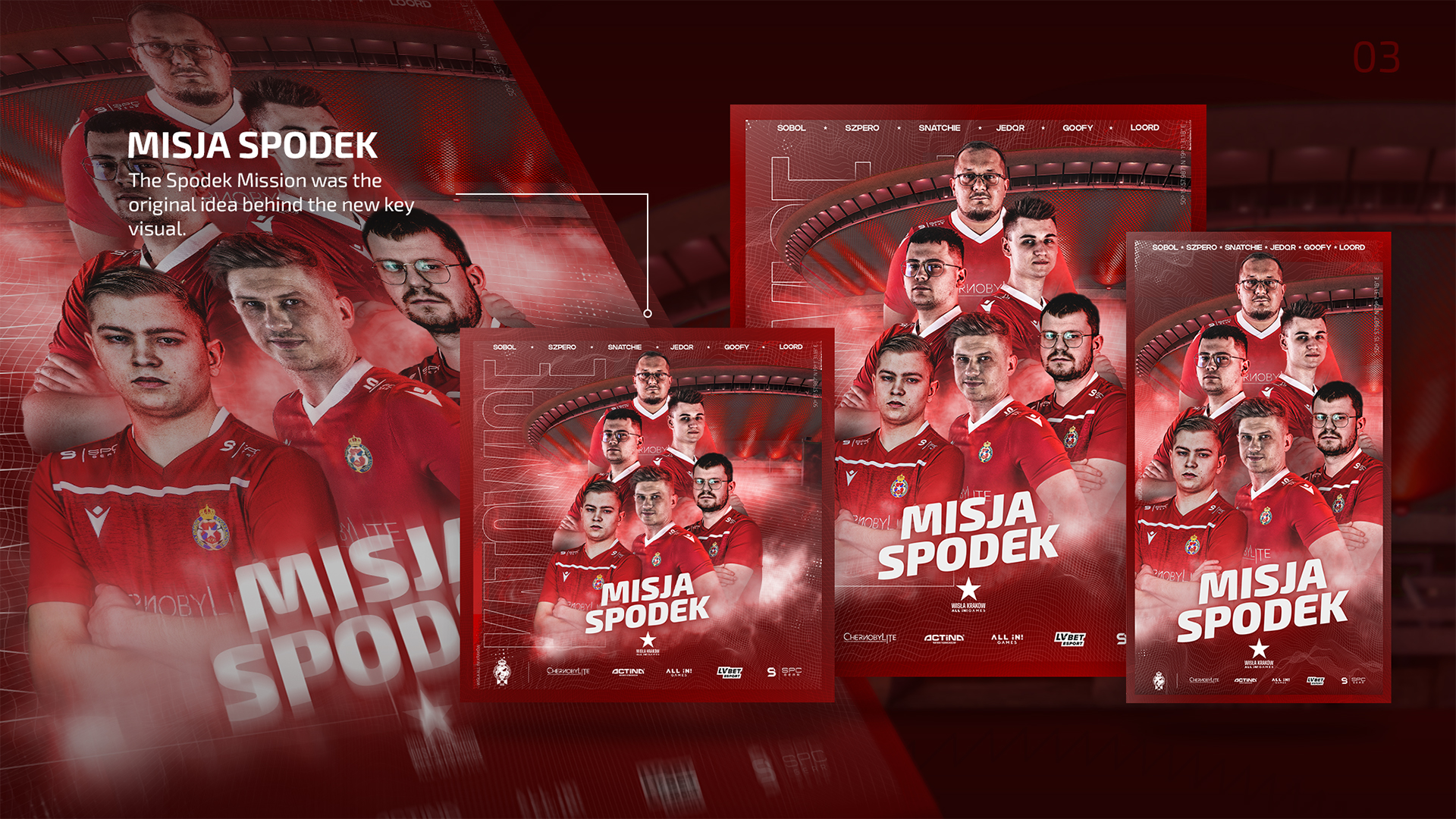 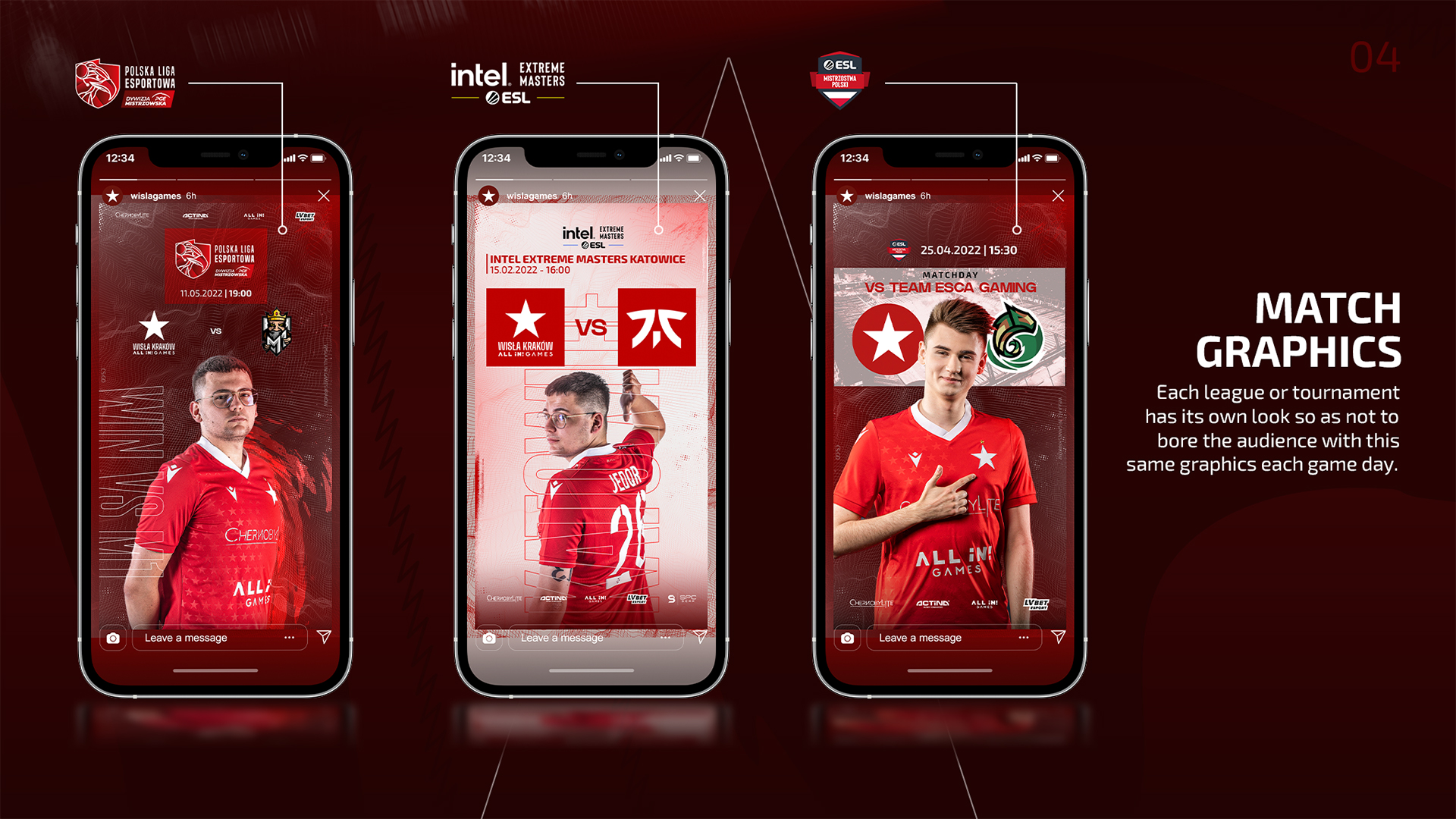 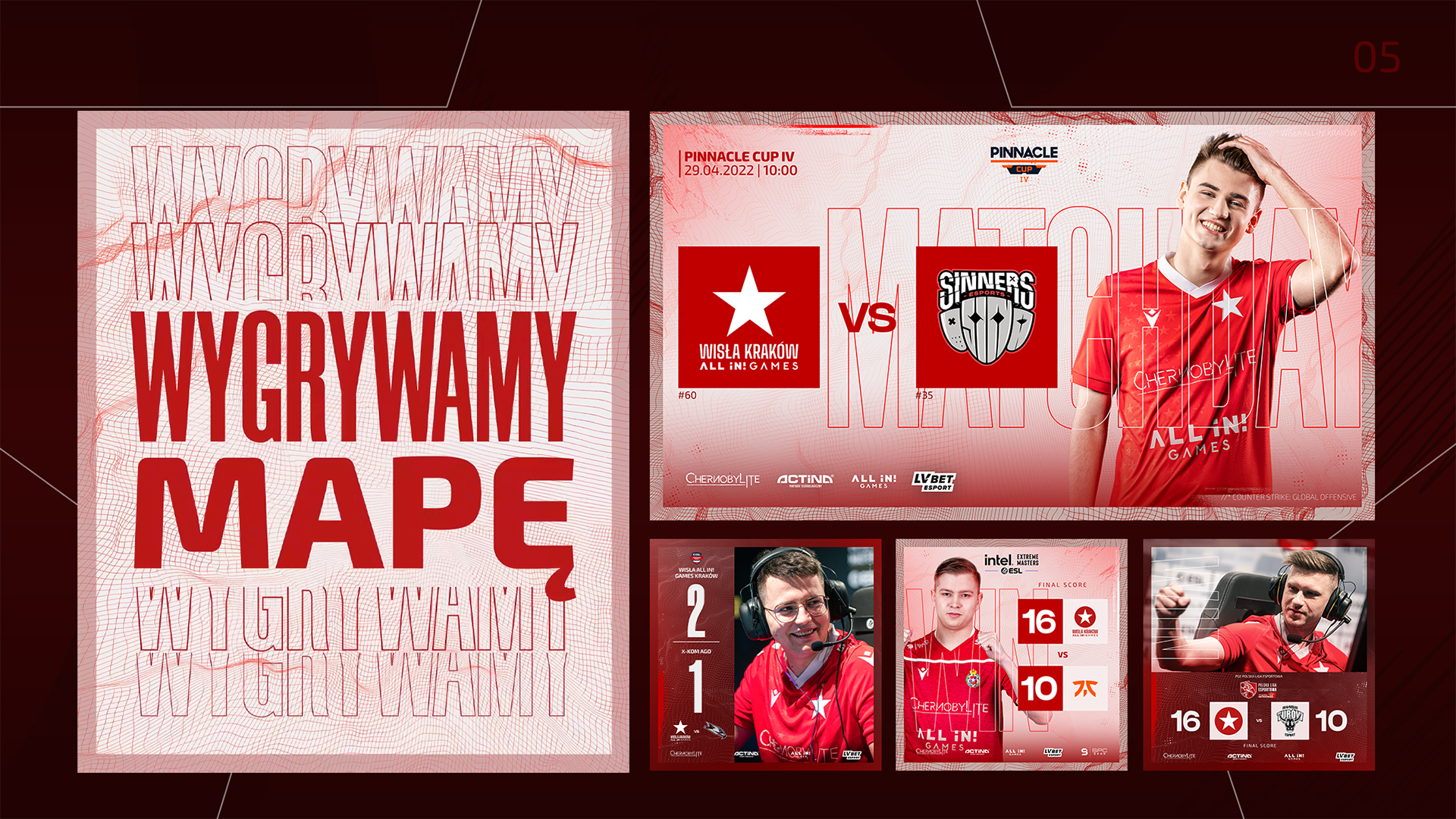 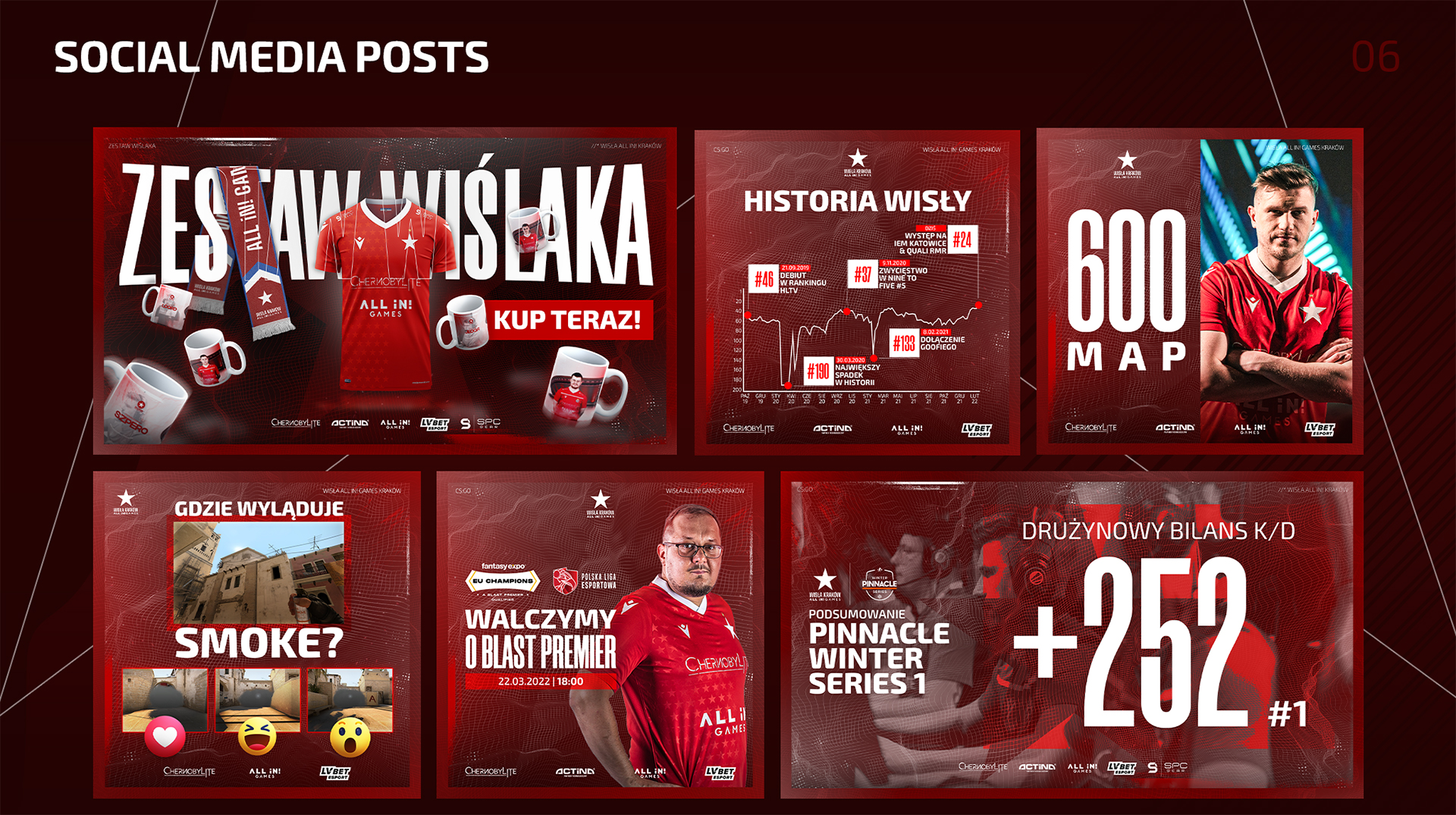 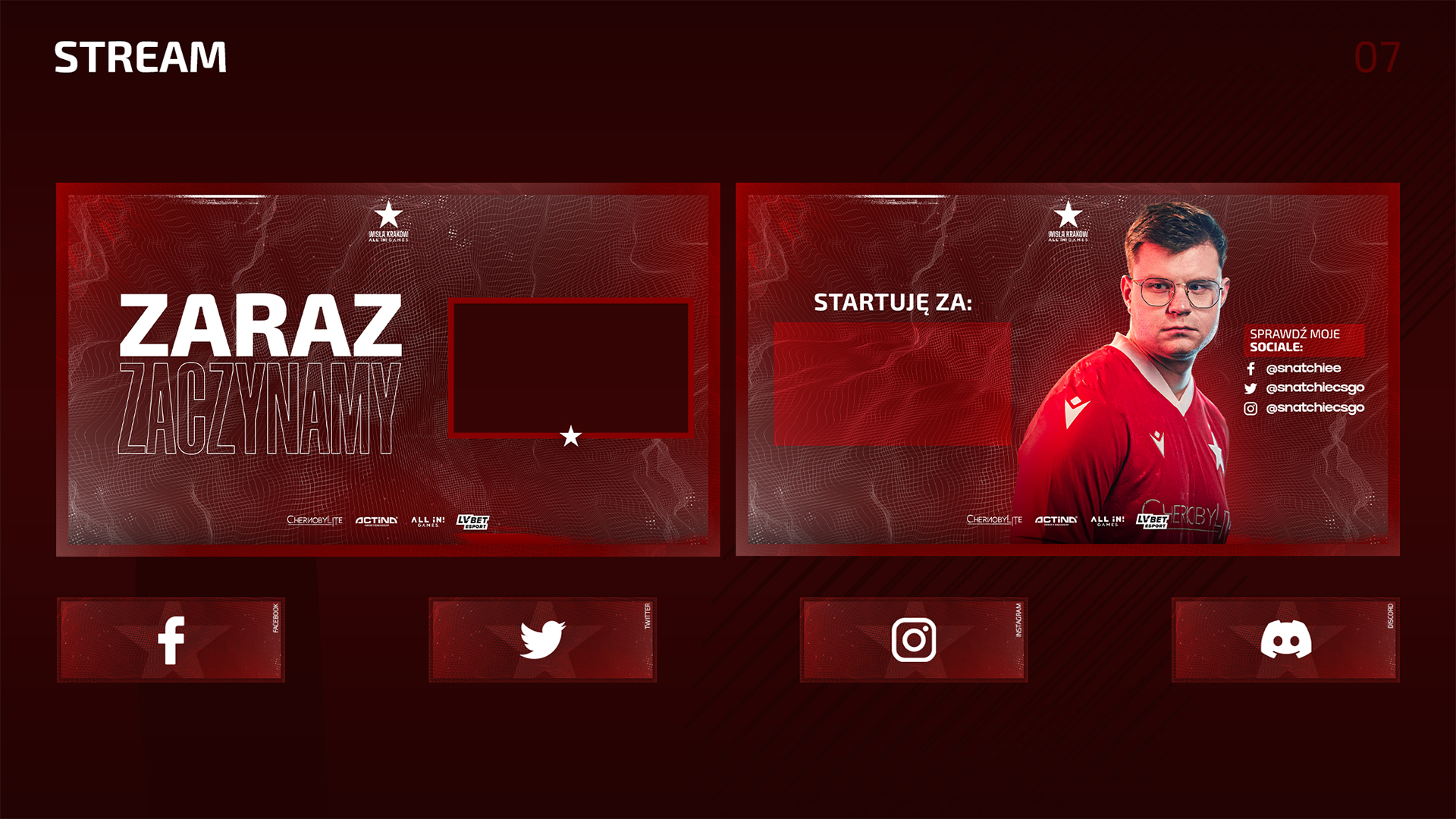 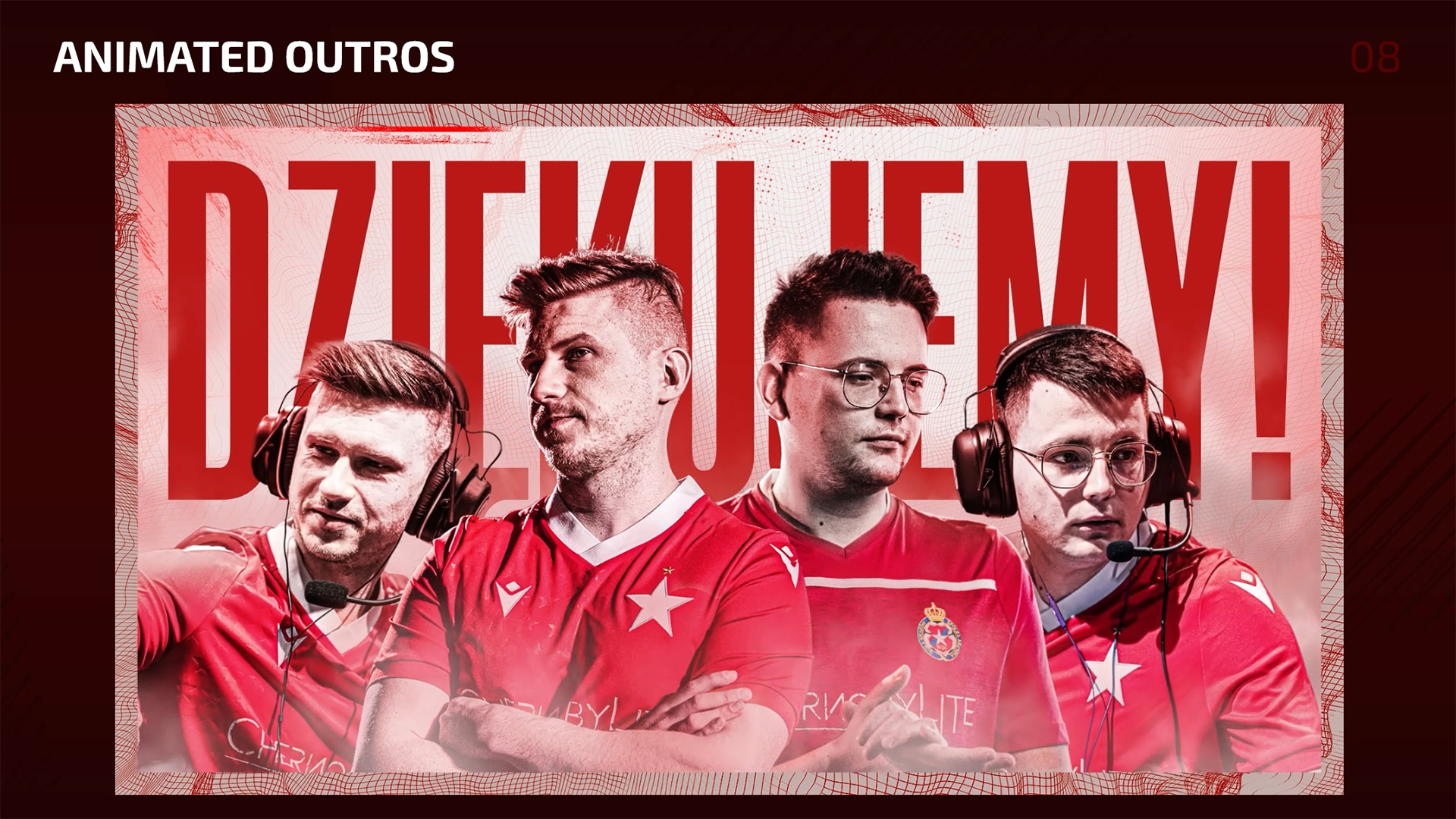